I'm using this opportunity to revive THE WRONG!SHIP MEME OF COLD SWEATS AND TERROR. Yet again I have no idea which day to put this entry, but with no further ado:

I mean, obviously the answer to this question is that it works for me because it's HORRIBLE IN EVERY WAY. If it isn't common knowledge that I LIVE FOR THAT STOCKHOLM SYNDROME SHIT (already going to hell, nothing to see here, etc.) then let it be so now. So yeah, when the Geckos held Kate's family hostage I was like "lol, prob gonna ship it" and then lo and behold. 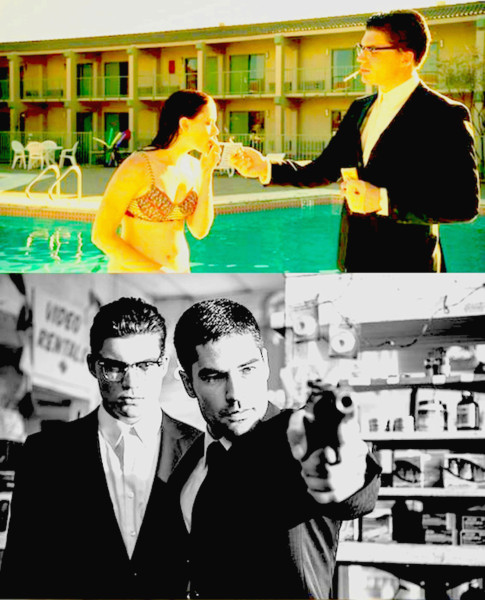 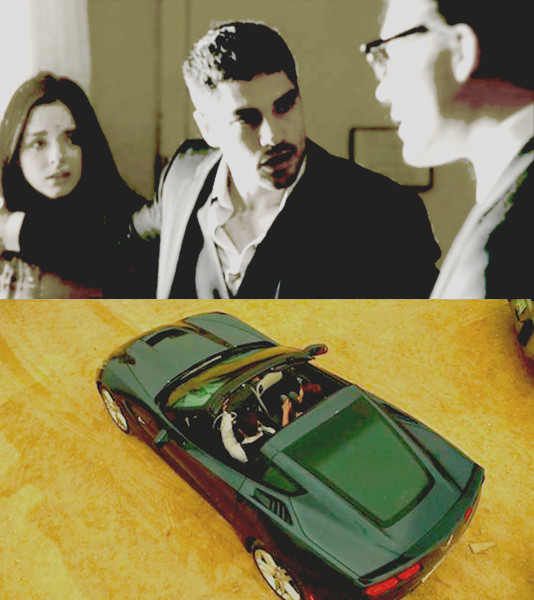 Oh yeah, what other kinds of things do you pick up on? Underage girls?

That would be despicable.

*derp graphic prob to be re-edited when i cbf


I ship every leg in this trash OT3. Let me count the ways.